When Covid-19 changed how we think about work

When Covid-19 changed how we think about work

March 2020 will long be remembered as the time when Covid-19 changed how we think about work.

Of course, many of us carried on doing what we were doing. Supermarket workers, healthcare workers, care home workers, delivery drivers and many more crucial workers have never been busier than they were in the spring of 2020. But for many of us, there was a major change. Some of us we started working from home, doing essentially the same job but from the laptop somewhere in our homes, with IT wizards rushing to make sure that everyone could get online. Others were furloughed, essentially paid by the government to stay at home. Yet more either lost their jobs, or their income, entirely – workers in the gig economy or on zero hours contracts, for example. Even those whose jobs are secure and whose income hasn’t been affected have been affected by social distancing, lack of contact with loved ones and worries about how safe it is even to leave the house.

For many of us, work fitted in between home-schooling the kids or trying to check up on friends or family using software we hadn’t tried before. Zoom saw its sales jump 30 fold in April with up to 300 million participants A DAY using its online platform. And there was time for many of us to discover a hidden talent, or rediscover one that had been forgotten or neglected. More on that later…

Although it’s been a tough time for many, there have been some positive developments. The realisation that the daily commute isn’t actually necessary for a lot of us to do our jobs, and that the lack of the daily commute has made our air a lot cleaner, will be crucial. Many of us have realised that more time at home with partners and family, and less time in the car or the office, is A Good Thing. And those realisations are going to lead to a few changes in the tough new economic reality immediately after Covid-19.

Will secure jobs move out of the office? 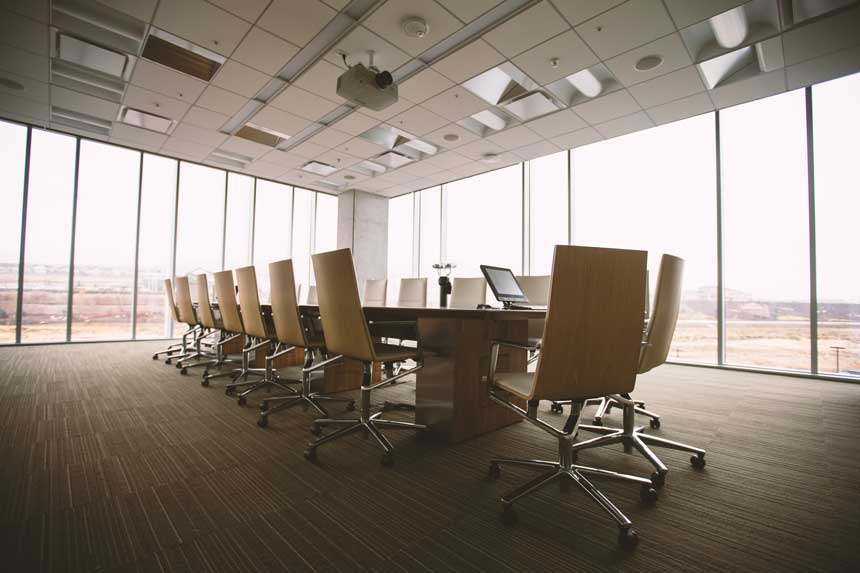 Firstly, those whose jobs are safe and secure despite the economic stresses of the past few months are going to question the need to actually be in an office to do their job. If it’s possible to do the work from a home office, having meetings via Teams or Zoom, why spend an hour in rush hour traffic just to do the same job in a city centre office?

Secondly those businesses whose staff have worked effectively from home are going to start wondering why they are paying many thousands of pounds in rent for expensive office space? Barclays, for example, are undertaking a “long term adjustment” to their office space plans. Facebook owner Mark Zuckerberg has predicted that half of Facebook’s 45,000 staff will be homeworkers by the end of the decade. Twitter plans to allow any employees that want to continue homeworking to do so indefinitely.

UK workers have long had the right, legally, to request flexible working and to address their work/life balance by doing some or all of their work from home. It will be a lot harder, post-Covid, for employers whose staff have been homeworking during the crisis to refuse such requests. A lot of the evidence so far points to a huge increase in homeworking even when the Covid-19 lockdown is a distant memory.

Time for a new start? 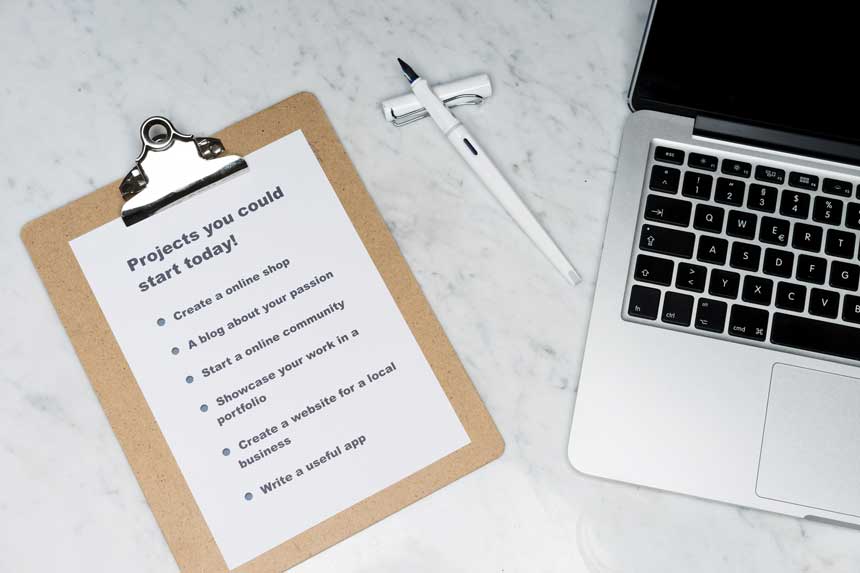 The International Labour Organisation estimates that millions of jobs worldwide are going to be threatened in the aftermath of Covid-19. For those less fortunate whose jobs have been a casualty, the worry about what to do next can be huge. If this you, you can access government-backed advice on what to do next here.

But: if you’re one of those people who have discovered a new talent, or rediscovered an old one, or you’ve simply decided that now is the time to go it alone and work for yourself, now might actually be a good time. There’s a good argument that a recession is a good time to start a business, because basically if it works now it’ll work even better when the economy is booming. A number of business and start-up websites have started running features on how to start your own business if Covid-19 has hit your employment.

“I don’t know what I could do”

It can be surprising what services you might be able to offer other people if you sit down and really carefully and objectively write down the stuff you’re good at. It’s a good idea to get some outside help, too – other people often see amazing skills that you take for granted! Here’s a few examples of ways you could turn your skills into either a profitable side hustle or a full time job…

I’m as fit as a butcher’s whippet…

If you were good at a job when working for someone else, then you haven’t suddenly stopped being good at it. There are a host of jobs that can be done as an independent freelancer just as easily. If you’re nice to your former employer, you might even sometimes get freelance work at your old job! Here are a few suggestions…

So these few months will live long in the memory as the time Covid-19 changed work. Whether Covid-19 has cost you your job or simply made you rethink your work/life priorities, now might actually be quite a good time to take the plunge and set up your own business. If you do, Picture Engine is here to support you with website design, email and hosting – get in touch if you’d like to know more!